Milwaukee, Wisconsin, has a large German population, and German potato salad is common fare. While it's best made the day of serving, don't hesitate to reheat in the microwave.

Before you begin: Wash your hands.

50 Ideas to Get Involved in National Nutrition Month®

Breakfast in Schools: Healthy and Nutritious 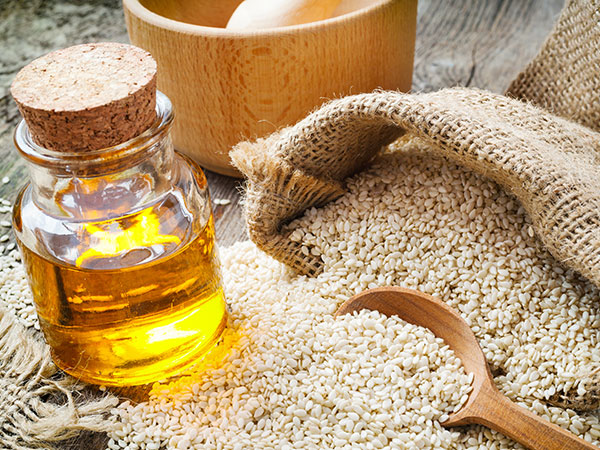 How to Talk to Kids about Weight

Looking for credible nutrition information and recommendations? The Academy of Nutrition and Dietetics' network of credentialed food and nutrition practitioners are ready to help!