Called tortilla Española throughout Spain, this traditional dish often is called a potato-onion omelet. Not to be mistaken with Mexican tortillas — made with corn or wheat — in Spanish cuisine, a tortilla is made of sliced potatoes and onion, pan-fried in olive oil in a skillet, then layered with beaten eggs, and oven-baked until the eggs are cooked until firm. This variation uses less olive oil and adds tomatoes and spinach, making it a nourishing entrée for a light supper or brunch.

Before you begin: Wash your hands.

Roberta Duyff, MS, RD, FAND, is author of Academy of Nutrition and Dietetics Complete Food and Nutrition Guide and 365 Days of Healthy Eating. 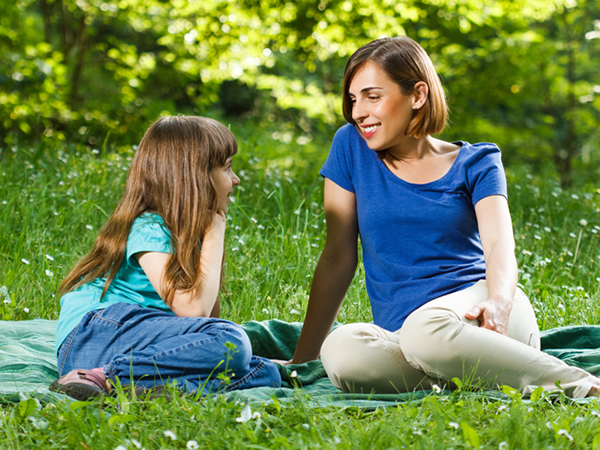 How to Talk to Kids about Weight 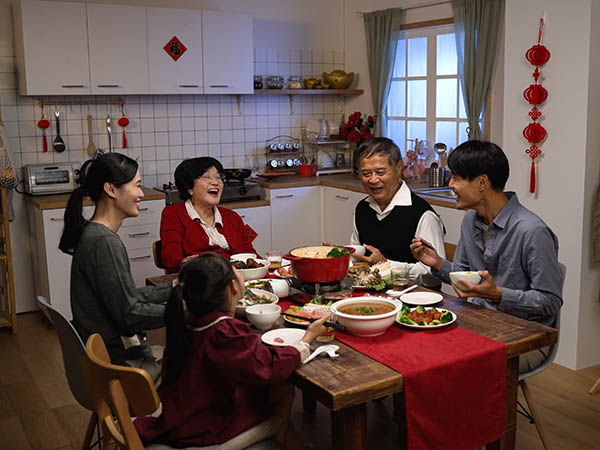 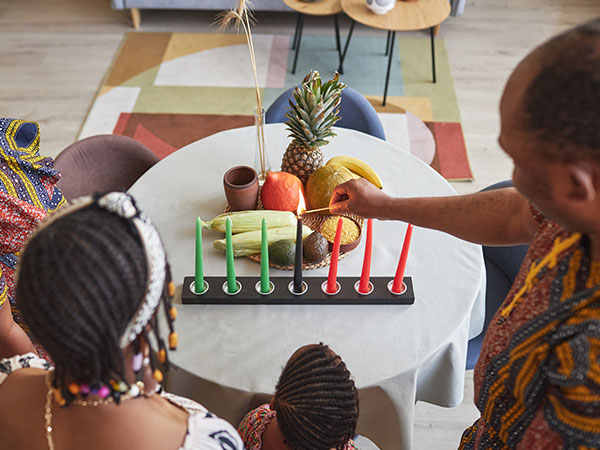 Looking for credible nutrition information and recommendations? The Academy of Nutrition and Dietetics' network of credentialed food and nutrition practitioners are ready to help!